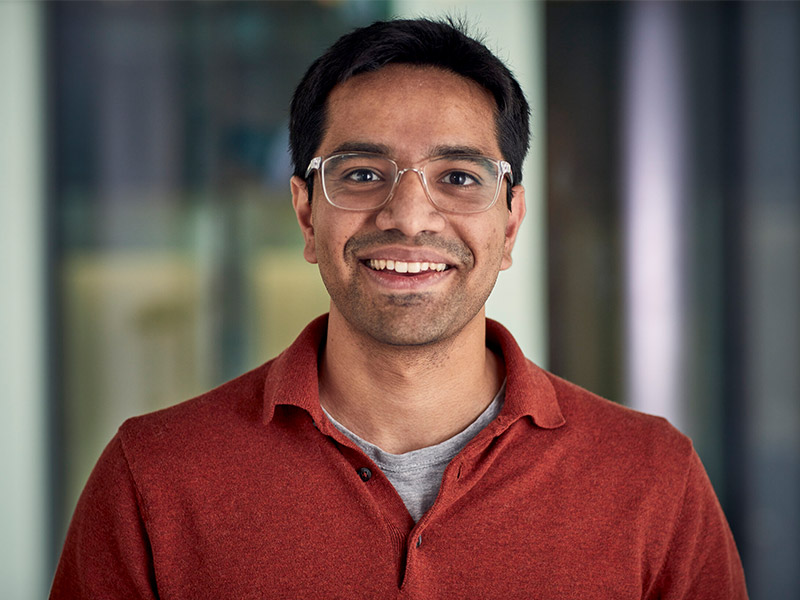 Prad Thiruvenkatanathan founded LYTT with Tommy Langnes in 2018 after six years at BP as a data scientist and sensor interpretation specialist. In this Q&A piece, we talk to him about the origin of the company and its technology, and how it can help oil and gas companies to maximise production at their assets.

What brought you to LYTT?

While I was at Cambridge University, I invented an ultrasensitive silicon-based microscale gravity sensor. It was the smallest in the world – barely a centimetre a side – and could detect down to a few billionths of an acceleration change due to gravity.

BP heard about the work and decided to fund a project to deploy this technology in their hydrocarbon wells, to monitor fluid movements in their reservoirs.

After 18 months of research and development, we successfully built the sensor into a prototype downhole logging tool and deployed this in a test well. We found the resolution of the sensor was thousand times better than previous sensors of similar size and footprint.

And that’s when BP wanted to commercialise the technology?

Yes, and that excited me, I am really interested in how you take a technology from a lab to deploy it to solve real-world problems. I officially joined BP in 2013 and that is where my technology development and commercialisation journey began.

The invention led to the spin out of another company backed by BP and that is when I got the start-up bug. I was more driven than ever to invent newer technologies that solved real world challenges and began scouting for these opportunities in BP. This is when the idea for the technology that now underpins LYTT sprung up.

Did you have any experience in energy?

When I came to BP, I knew nothing about oil and gas! But I am passionate about learning and solving big problems, particularly on refocusing and engineering solutions to add true value where there is a huge potential to be realised. We saw that potential in our technology, and this is what led Tommy and I to build LYTT.

We are now at the point in LYTT’s journey where we want to use our novel analytics software to not just prove the huge potential value of the fibre optic monitoring that businesses have already invested in, but also expand the capability to wider time series data analytics.

What problem is LYTT solving?

We are addressing some of the energy industry’s biggest surveillance challenges by providing real time downhole production surveillance insights through streaming analytics. We started our journey by targeting one of the key production risks in hydrocarbon wells: sand. The production of sand in oil wells is a major problem for companies in the oil and gas industry, as it has a huge impact on productivity.

Traditionally, when a well has a problem with sand, the operator has to carry out an intervention where they shut it down for weeks to carry out diagnostics. But conventional diagnostics only show that erosion has taken place, not where that sand is coming from in real time. Our fibre based sensing based acoustic pattern recognition software can do that.

We use the fibre optics sensing in the well to identify the difference between sand and fluid and track down exactly where the sand is coming from by extracting the acoustic parameters to understand the pattern or ‘fingerprint’ of each sound. These insights have now been used over 200 times for remediating and optimising well performance, adding hundreds of millions of dollars’ worth of production benefits to our customers.

Does this help operators make better use of the fibre optic sensors that are already installed?

Yes, but one of the biggest roadblocks in using fibre is the volume of data it generates. A typical cable running down a well produces 100 million individual data points per second - that’s one terabyte of data every hour. This is such a huge amount of information that it can’t be emailed to a team for analysis – the file would be enormous!

This is clearly a problem. Operators need to access fibre optic data quickly and securely to get the most value from it. So, within a span of about 18 months, we built a software framework that, not just addresses the big data challenge, but also provides full visibility of production fluids entering the well within 5 seconds of the event. It does this, using novel signal processing and machine learning driven pattern recognition.

Where did you road test your technology?

Sand was a particular challenge at BP’s wells in Azerbaijan, so this became a test case for our tech. We initially surveyed a single well and identified where sand was coming from, but as the cost of an intervention workover to patch the eroded areas would cost several millions, we needed to know that we were correct.

To do this, we conducted multiple tests to ensure repeatability of the results under different production conditions in the well. The consistency of the results gave more confidence to the operators to go ahead with the remediation – which in this case was a mechanical patch installation across the sand producing zones. The well was later brought back online post remediation and there was around 90% reduction in sand production.

After that success, we started providing diagnostics for BP teams in other assets for multiple use cases, starting with well integrity and then for production logging. This resulted in huge production gains which included bringing a well that was shut-in for three years due to integrity issues back to life with no leaks and also more recently, shutting off water production using fibre-based flow profiling. This proved we could profile the flow of fluids like water and gas, as well as oil and sand, and tell the difference between them using a single fibre embedded in the well’s production piping. We have also done some tests comparing the flow profiling analytics outputs with traditional production logging tools.

Yes. I like to find problems and invent something that fits the need. This has always been what drives me.

Back at college in India, I invented a coin validation system for a train platform ticket machine because it only took one-rupee coins. This would mean there would always be a huge queue as people searched for their one rupee to get onto the platform. I thought this was mad, so I built a really cheap embedded system that could take multiple denominations and currencies. That’s what got me into Cambridge.

I won’t build anything where there’s already an effective solution. I want to solve a real need. 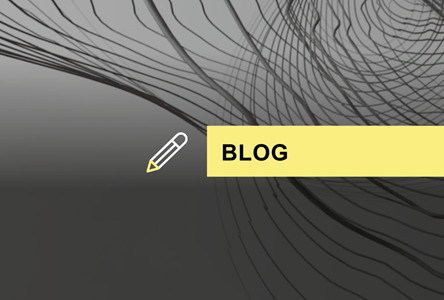 Succeeding as our whole selves: the importance of Diversity, Equality, and Inclusion at LYTT

The business case for diversity, equality and inclusion is well documented, with hundreds of studies demonstrating th...

Do what you do best, better: How LYTT’s Production Interference Solution enables field-wide efficiency for unconventionals 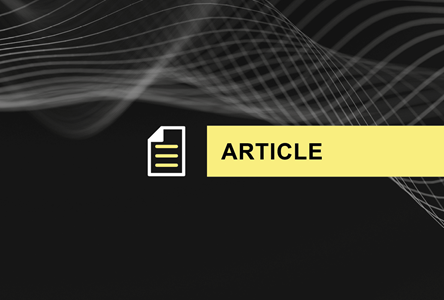 By completing this short form, you enable LYTT to better understand your company’s needs and how we can add value. Our team will endeavor to get back to you within three working days.

Book a discovery call with one of our subject matter experts for a demo of LYTT’s solutions in action, and to discuss how real-time sensor insights can deliver value to your organization. We just need a few details from you: